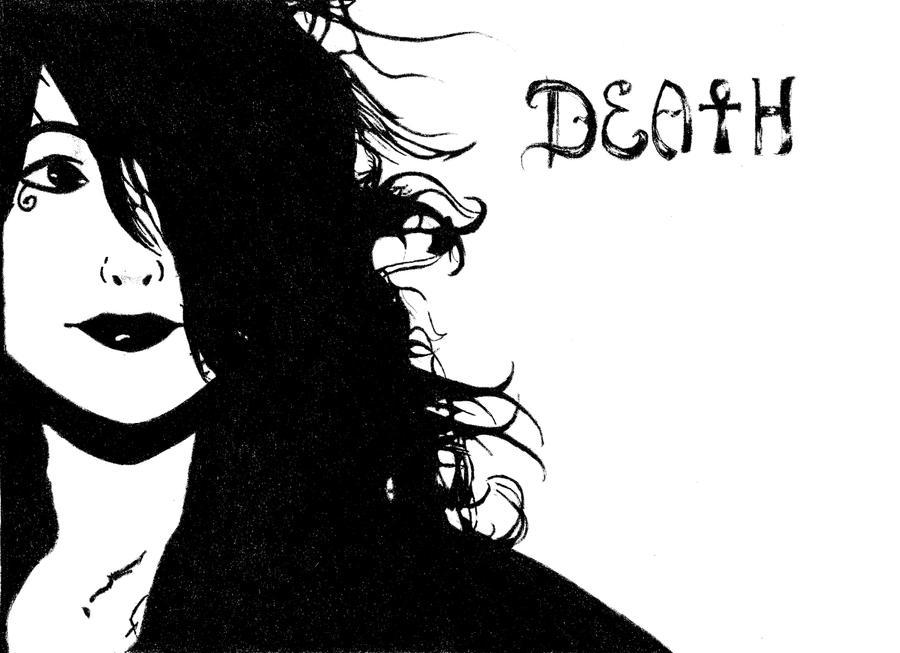 “If my opponent does not move, I do not move.  The instant he moves, I am already there.”
EXPOSITIONS OF INSIGHTS INTO THE PRACTICE OF THE THIRTEEN POSTURES
by Wu Yu-hsiang

In his book “The Martial Arts Teacher – a Practical Path for a Noble Way,” author Jonathan Bluestein advises that the teacher should maintain a certain detachment from his students and limit his self-disclosure with them.  This is wise counsel for anyone in a teaching position, and I generally follow it.  But only up to a point – if something in my own life has a lesson to teach my students, I’d be doing them a disservice if I did not share it.

As I type this, my mother is dying in a hospital in Rockford.  She will have passed on to her Eternal Reward by the time many of you read this.  I could spend the rest of this essay memorializing her – hers was a truly worthy and valuable life.  I will simply remind everyone to honor the contributions of our family members, and not waste the time we have with them in putting off telling them how much they mean to us.

This goes to the heart of the quote above.  Tai chi is intended to be interactive – not only with an opponent, but with the world around us.  The best martial arts all share this quality.  They are at the same time a tool in our self-defense toolbox, and a broader method of personal development, physically, intellectually and emotionally.  Tai chi emphasizes this dual relationship explicitly.  I’ve talked about how many of its founding texts discuss the “martial” and “civil” and are adamant in stressing the importance of both.

The “martial” aspect of tai chi applies Master Wu’s quote above in this way.  When we’re interacting with an “opponent” or “training partner,” we act with the person we have in front of us as they are.  Our minds are fully “in the moment” and we let our partner’s actions guide our own.  At the same time, we gather in information from our contact with our partner through touch and through sight.  With much practice, we can “anticipate” our opponent’s intentions and be ready for them when they happen, with movements we’ve learned and understood.  This is not a thinking process.  It happens so quickly, like a magician’s sleight-of-hand, that it’s already done by the time we give it any thought.  This is why the “push-hands” exercise is so important.  It builds in us an innate sense, faster than thought, which allows us to react to our opponent appropriately.

That’s the “martial” part of tai chi.  Remember also that there’s a “civil” part as well.

In my present circumstance, my “opponent” or perhaps my “training partner” is no less a character than Death itself.  It has come for my mother as it must come for all of us sooner or later.  It is represented in the Neil Gaiman’s graphic novel “Sandman” by the character in the image above.  We personify many characteristics of human life like this (Death, Morpheus the “bringer of dreams,” Father Time and so on) because it’s easier for us to grasp these concepts if we literally “give them a face.”  In my mind I find it comforting to think of Death as something other than the typical Grim Reaper.

Applying the tai chi principle above to my “push-hands” with Death, if it does not move, I do not move; but the instant it moves, I am already there.

What does this mean?

It means that while those I care for are still alive, I interact with the living person who is there.  But when death comes for them, I have already anticipated its arrival.  I don’t take the time I have with them for granted.  When I’m with them, I try as much as possible to be “fully” with them.  When we part, I make sure they know how I feel about them – it may be my last chance to do so.  I’ve given a bit of thought to the time when they will no longer be there, so I’m not left wondering “Now What?”  And I’ve acknowledged, both to them and within myself – my gratitude for their presence in my life.

Just as there is no place in the “martial” aspect of tai chi for brute strength, there is no place in the “civil” aspect for intellectual or emotional inflexibility.  The “preparations” I’ve made above will not shield me from grief, merely from regret.  Death is a loss, and I’m just as human, with human emotions, as everyone else.  It is unreasonable, unhealthy and impossible to think that my mother’s death will not affect me deeply, or to recklessly think that I can just “muscle through” them and not let them affect me.  I can “anticipate” the arrival of those emotions, but I can’t predict when they’ll come or how they’ll present themselves.  So I must accept this, acknowledge them as they are and work with them as they come.

I began thinking seriously about the death of my parents long before they ever came close to the ends of their lives.  This may be thought of as similar to practicing the solo forms.  My dad died in 2011 and I’m fortunate to have been shown the necessity of thinking about it beforehand.  I was able to do what I could for him and with him in the time I had been given with him.

Martial arts and their application really are metaphors for life and living it.  I’m fortunate to have tools like this in my “self-defense” and “emotional” toolboxes.  The blessing of being able to teach requires of me that I pass on all the lessons martial arts have taught me.  In this sense, I think such self-disclosure is worthwhile and important.